The $250m Phil Mickelson was given to join LIV Golf was nothing compared to what Tiger Woods knocked back.

Greg Norman has confirmed Tiger Woods turned down an offer of nearly $1bn to join LIV Golf before the Australian legend took control of the controversial Saudi-backed tour.

The revelation came just as the PGA Tour launched its latest plan to combat the departure of big-name players by providing a record $590m in prize money next season.

Woods has been an outspoken critic of both LIV and Norman, having declared at the British Open last month that “Greg has done some things that I don’t think is in the best interest of our game”.

The 15-time major champion’s disdain for the LIV Golf model, which is being financed by the Saudi Arabia Public Investment Fund and has been damned as an effort at “sportswashing”, extended to knocking back the mind-blowing sum.

Norman confirmed the offer was in the “neighbourhood” of between $US700m ($A1bn) and $US800m ($A1.15bn) in an interview that aired Monday night with Tucker Carlson on Fox News. .

“That number was out there before I became CEO,” Norman said during an interview he did at last weekend‘s LIV Golf Invitational Series event at Trump National Golf Club Bedminster in New Jersey, the final one for 2022. 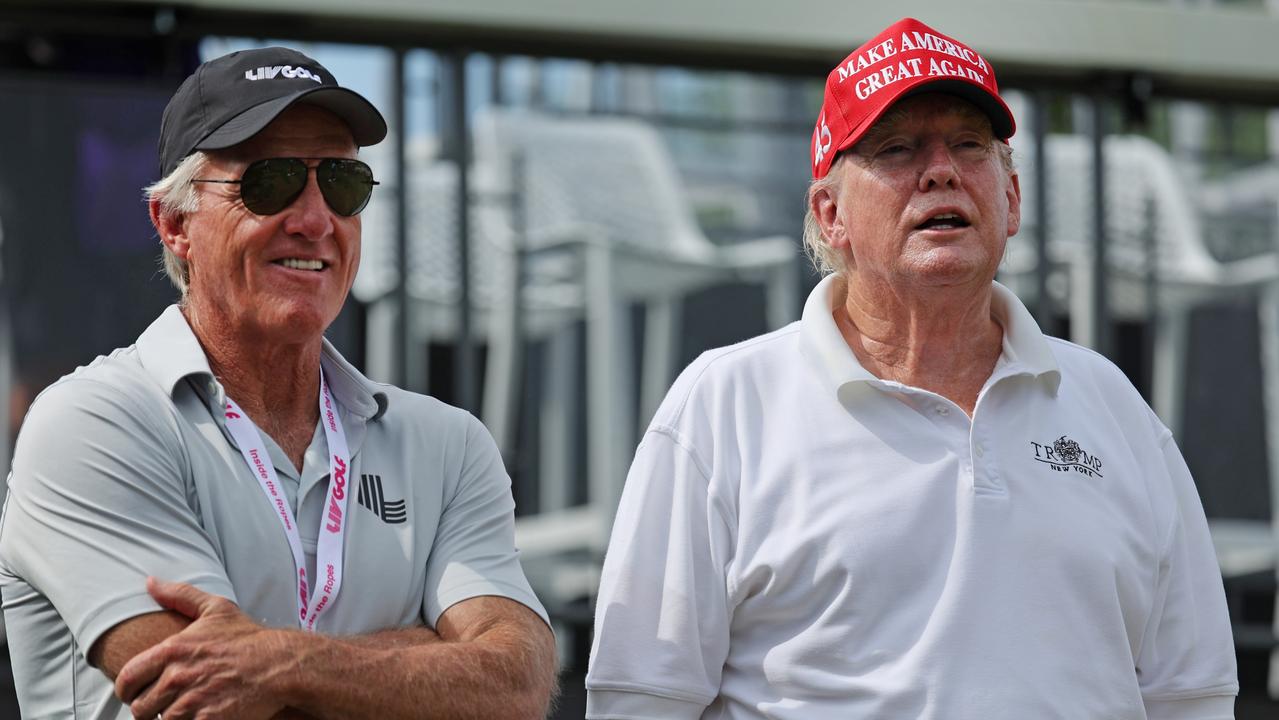 ”Look, Tiger is a needle mover, right? So, of course you’re got to look at the best of the best. They had originally approached Tiger before I became CEO. That number is somewhere in that neighbourhood.”

Woods used his platform at the Open last month to also criticise players who have left the PGA Tour for LIV Golf, including past major champions Dustin Johnson, Bryson DeChambeau, Phil Mickelson and Brooks Koepka

“I think that what they‘ve done is they’ve turned their back on what has allowed them to get to this position,” he said.

Norman again railed against the PGA Tour, which he called a “monopoly” that even created obstacles that caused LIV Golf to alter its plans for its launch.

But LIV has fought on and last week announced that it was expanding its series to 14 tournaments in 2023, with 48 players competing on 12 established team franchises for $405m in purses.

The PGA Tour countered that by confirming its 2022-23 scheduled would include 47 events and a big boost to prizemoney at eight invitational tournaments.

The Players Championship, won by British Open champ Cameron Smith this year, is set to pay out $35m.