We use your sign-up to provide content in ways you’ve consented to and to improve our understanding of you. This may include adverts from us and 3rd parties based on our understanding. You can unsubscribe at any time. More info

Anthony Albanese, who replaced Scott Morrison as Australian premier following the federal elections in May, claimed the ex-Prime Minister had taken on the health and finance portfolios in March 2022. He also claimed Mr Morrison was self-appointed as home affairs and treasury minister in May 2021, after entering the resources department in April of the same year.

Mr Alabense made the claim about his predecessor after the Prime Minister’s department conducted a review of the situation.

He said: “It’s completely extraordinary that these appointments were kept secret by the Morrison government from the Australian people.”

Mr Albanese will receive legal advice on the issue from the solicitor-general on Monday, reports suggest.

The Labor leader also revealed he was critical of Mr Morrison’s government for allowing the Prime Minister to take on more and more powers. 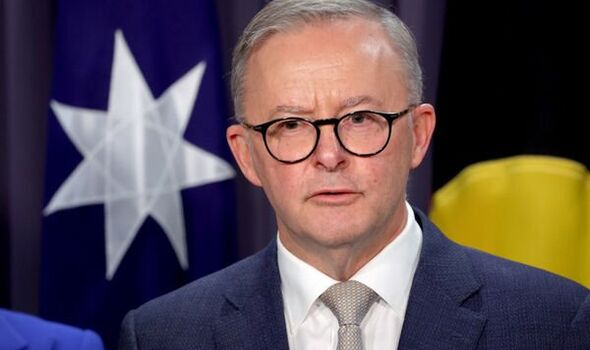 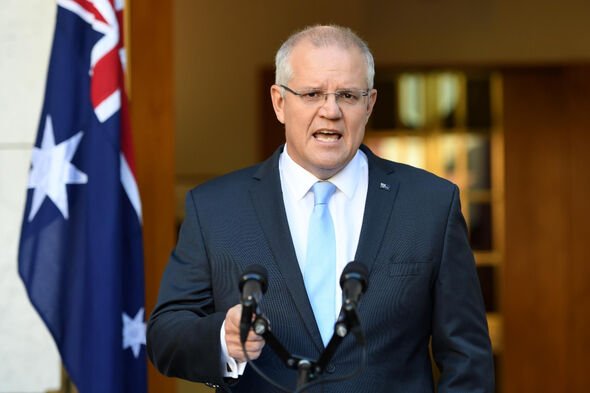 Alabense made the claim after the Prime Minister’s department conducted a review of the situation. (Image: Getty)

He said: “I cannot conceive of the way that the government has functioned … whereby they said that, ‘I’m the prime minister of Australia and I’d also like to be in charge of health, finance, treasury, industry, science, home affairs, resources’.”

Karen Andrews, who served as a home affairs minister under Mr Morrison from 2018 to 2022 suggested her former boss should resign from Parliament.

Speaking after Mr Albanese’s press conference, the Liberal MP said: “This undermines the integrity of government.”

Mr Morrison claimed he had taken on the additional ministerial roles on Tuesday. 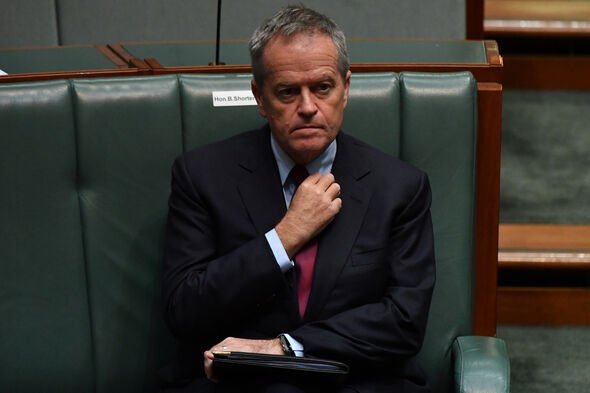 However, the ex-Prime Minister said it was “an unprecedented time” and that the powers served as a safeguard.

But Morrison told 2GB radio station: “We had to take some extraordinary measures to put safeguards in place.”

He added: “I sought to be the decision maker on that one because of its importance.”