Mo Farah, quadruple Olympic champion in athletics, reveals in a documentary that he arrived in Great Britain illegally under a false identity before being forced to work as a servant… 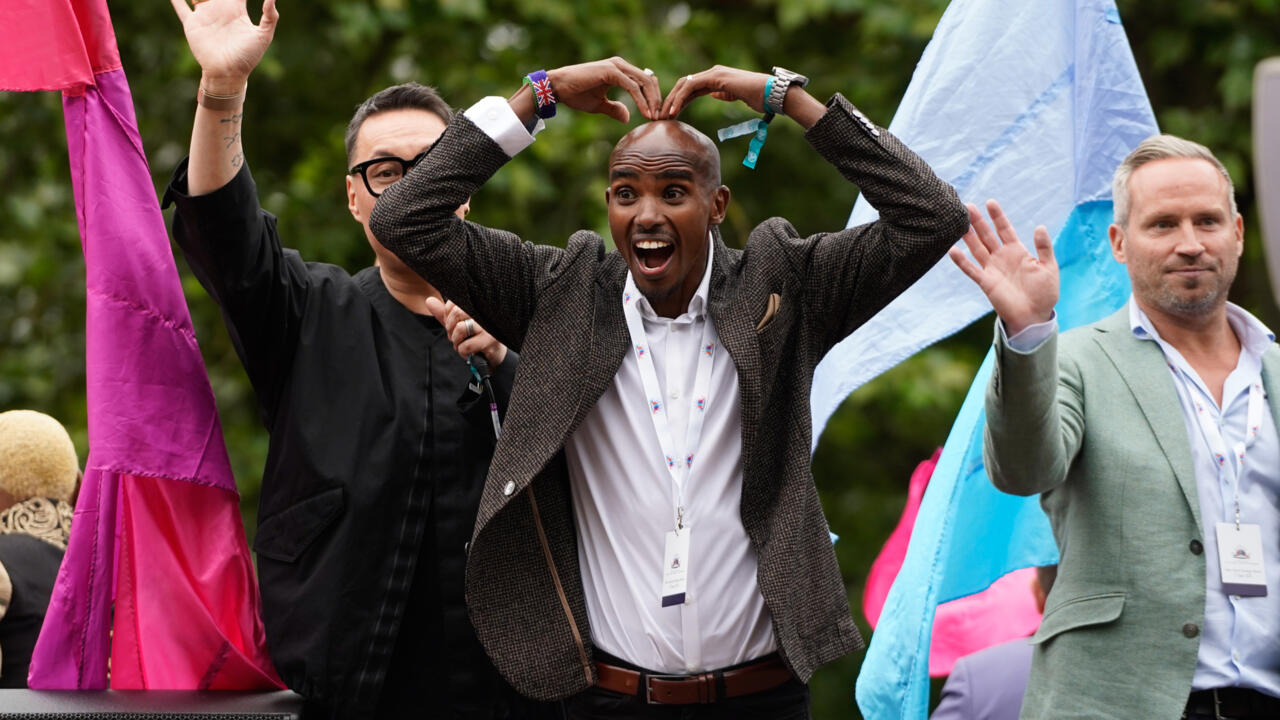 “The truth is, I’m not who you think I am. Most people know me as Mo Farah but that’s not the reality. I was separated from my mother, and I I was brought to the UK illegally under the name of another child called Mohamed Farah,” the British athlete said in an interview which will air on the BBC on Wednesday.

Farah said he was given the name Mohamed Farah by a woman who brought him to the UK – telling him he would join relatives there – from the east African country of Djibouti when he was nine year.

His father was killed in Somalia when he was four years old.

His mother and two brothers live in the separatist region of Somaliland, unrecognized by the international community.

“The real story is that I was born in Somaliland, northern Somalia, as Hussein Abdi Kahin. Despite what I have said in the past, my parents never lived in the UK,” he continued.

When he arrived in the country, the woman accompanying him grabbed the paper with the contact details of his relatives, “tore it up and put it in the trash”, Farah said.

“At that moment, I knew I had a problem.”

The first British athlete to win four Olympic gold medals, he also said he had to do housework and look after other children with a family in Britain if he wanted “to have enough to eat”.

“If you want to see your family again one day, don’t say anything,” he heard himself say.

“Often I would lock myself in the bathroom and cry,” he says.

Confidence in a teacher

One day, he finally revealed the truth to his physical education teacher, Alan Watkinson, who had noticed his mood swings whenever he was on the track.

He then went to live with the mother of a “friend” who “really took care” of him.

“The only language he seemed to understand was that of physical education and sport,” says Alan Watkinson.

“The only thing I could do to get away from this (situation) was to get out and run,” Farah says.

Watkinson then applied for British citizenship for the athlete, who was finally granted it on July 25, 2000.

The Olympic champion explains that it was his children who encouraged him to reveal the truth about his past.

“I kept it for so long, it was difficult because you don’t want to deal with it and often my children would ask questions (…). And you always have an answer for everything, but you don’t have no answer for that”.

“That’s the main reason I’m telling my story, because I want to feel normal and not feel like I’m clinging to something,” he said.

Farah, who called her son Hussein in reference to his real name, concluded: “I often think of the other Mohamed Farah, the boy whose seat I took on that plane, and I really hope he going well”.