The Australian Competition and Consumer Commission is suing Airbnb in Federal Court over allegations the international company misled Australians about the price of accommodation.

The consumer watchdog claims Airbnb displayed costs in US dollars, but deceived Australian customers into thinking they were being shown the price in Australian currency.

According to the ACCC allegations, Airbnb falsely represented the price of the accommodation to thousands of Australian consumers between January 2018 and August 2021. The watchdog claims Airbnb misleadingly displayed prices for Australian accommodation with only a dollar sign, without specifying the amount related to the more expensive US currency.

In some cases, the ACCC alleges Airbnb made the distinction clear – but only after the customer had reserved the accommodation.

With the average conversion rate of 0.72 US cents to one Australian dollar over the three years, Australian users were paying a far higher price for accommodation than was advertised. The ACCC estimates users who booked for a $500 rental paid $200 more than planned after being charged in US dollars.

The watchdog claims consumers were only made aware of the higher price after they had been billed, rather than during the booking process. 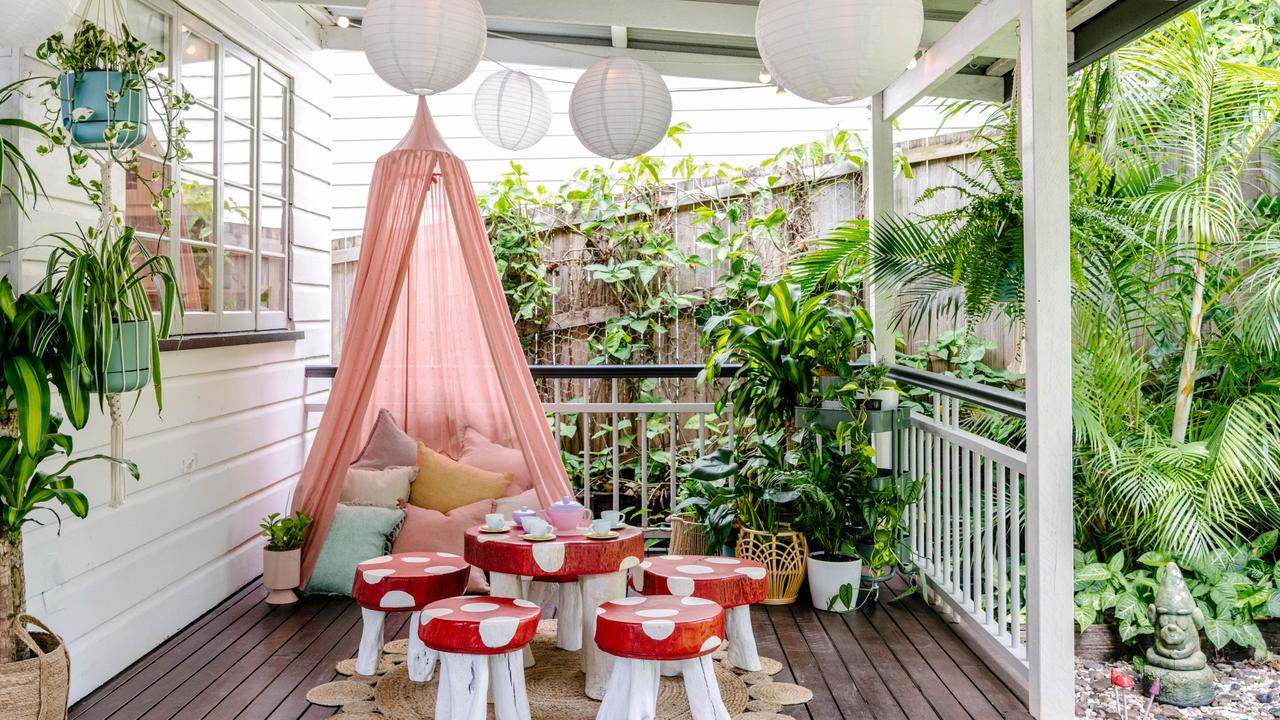 The ACCC alleges Australians using Airbnb were charged in US dollars, despite using the Australian website.

“We allege that Airbnb’s misleading conduct meant that consumers were deprived of the opportunity to make an informed choice about whether, and at what price, to book their holiday accommodation on the Airbnb platform,” ACCC Chair Gina Cass-Gottlieb said.

“In addition to paying higher prices than expected, some consumers who were charged in US dollars also found themselves further out of pocket through currency conversion fees charged by their credit card provider.”

When customers complained to the platform about being charged higher prices, the ACCC claims Airbnb acted deceptively by “falsely” telling customers they had chosen to display the price in US dollars.

The accommodation platform refused to compensate users of the Australian site who had paid for their rentals in US dollars. 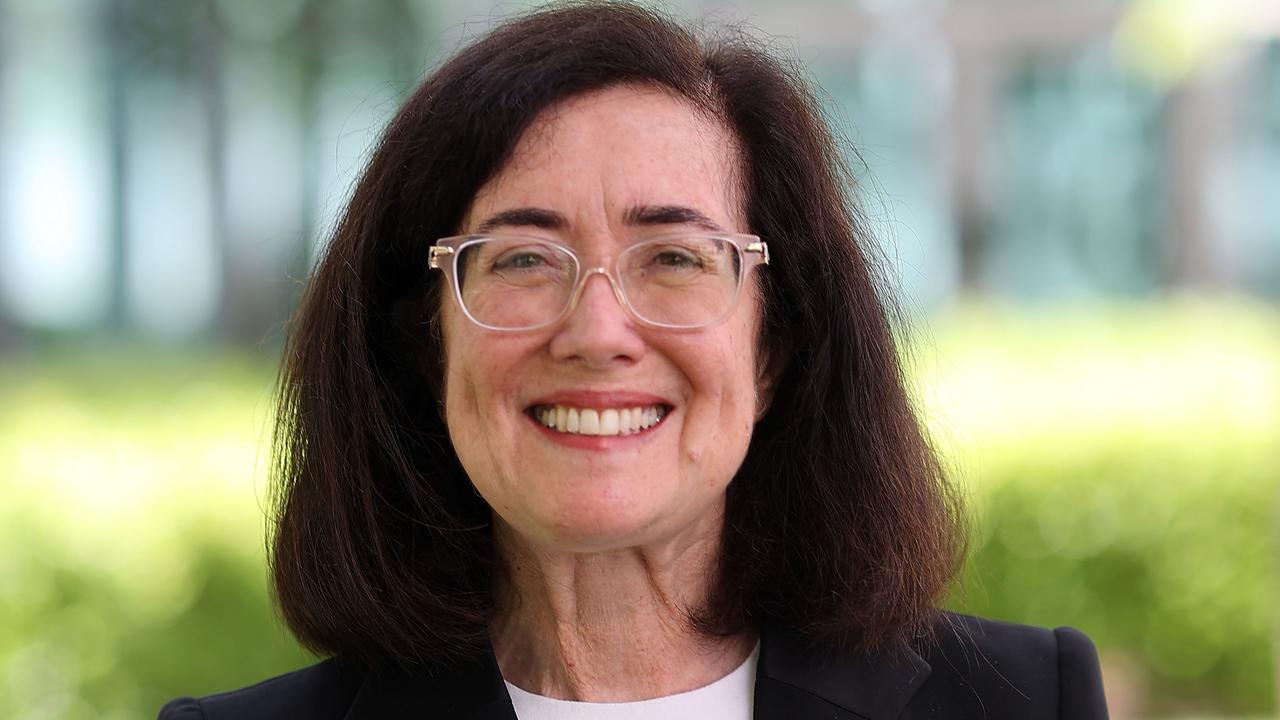 In one response documented in the court documents, a user was told “there will be no refund … because there is no error on our end.”

The ACCC said it is seeking compensation for affected consumers, as well as financial penalties and legal costs.

The watchdog claims ongoing complaints from users about the currency display issue were ignored or dismissed.

“Despite thousands of consumers complaining to Airbnb about the way prices were displayed, Airbnb didn’t amend its booking platform until after the ACCC raised the issue,” Ms Cass-Gottlieb said.

“By taking this action, we are stating very clearly that digital platforms like Airbnb need to ensure the accuracy of all statements that may affect consumers’ purchasing decisions.” 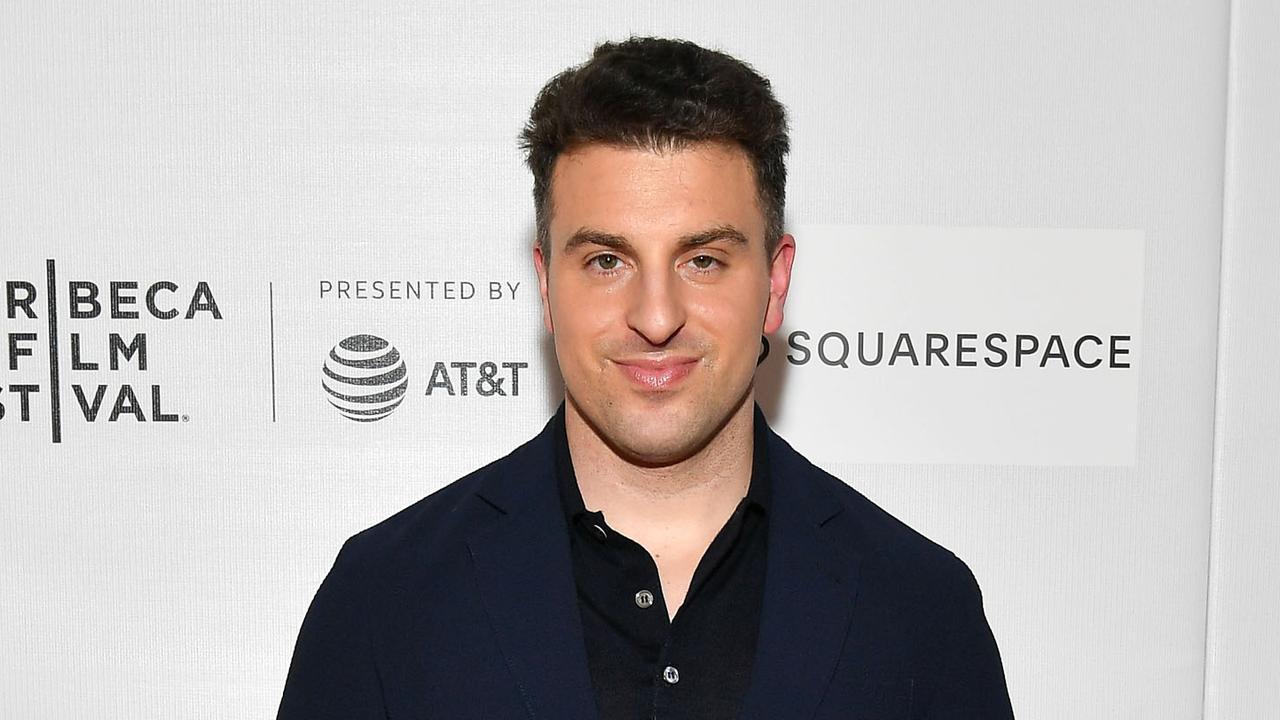 Brian Chesky is the CEO of Airbnb, the company being sued by the ACCC. Picture: Dia Dipasupil

The ACCC is urging consumers who were impacted by issues with the currency displayed on the Airbnb website to get in contact.

The move to take Airbnb to Federal Court comes seven years after the ACCC secured a court-enforced undertaking from the company in response to the way prices were displayed on the platform.

Next post NASA In The Northern Territory: Space Agency To Launch Rockets From Australia In June