Gestational diabetes is a condition that occurs for the first time during pregnancy and usually goes away after the baby is born, with minimal health risks to mother and baby. However, it is fraught with a serious danger: there is a high risk that a woman will develop type 2 diabetes at a later age.

How do you know if you’re at risk for gestational diabetes, and how can you prevent or treat it?

Gestational diabetes occurs in about one in ten pregnancies and usually goes away after the baby is born. However, if left untreated, there are risks of dangerous complications in the future.

All women are screened for diabetes between the 24th and 28th weeks of pregnancy. Expectant mothers who are suspected by doctors of a predisposition to developing gestational diabetes may be examined earlier than these dates. If you have been diagnosed with gestational diabetes, do not ignore it – it is better to start treatment.

While scientists aren’t entirely sure what causes gestational diabetes, it’s believed that hormonal fluctuations during pregnancy can prevent the body from effectively absorbing the insulin it produces.

Insulin is a hormone that regulates blood sugar levels. If insulin does not fulfill its direct task under the influence of other hormones secreted by the body during pregnancy, this can provoke the development of gestational diabetes. This condition is similar to what causes type 2 diabetes, where insulin is produced in the body but not used properly.

Most cases of gestational diabetes occur later in pregnancy, so women should be screened between the 24th and 28th weeks. It is during this period that the placenta produces more hormones, including human placental lactogen (HPL), which can prevent insulin from being used effectively.

Any pregnant woman can develop gestational diabetes, but certain risk factors make it more likely, such as: 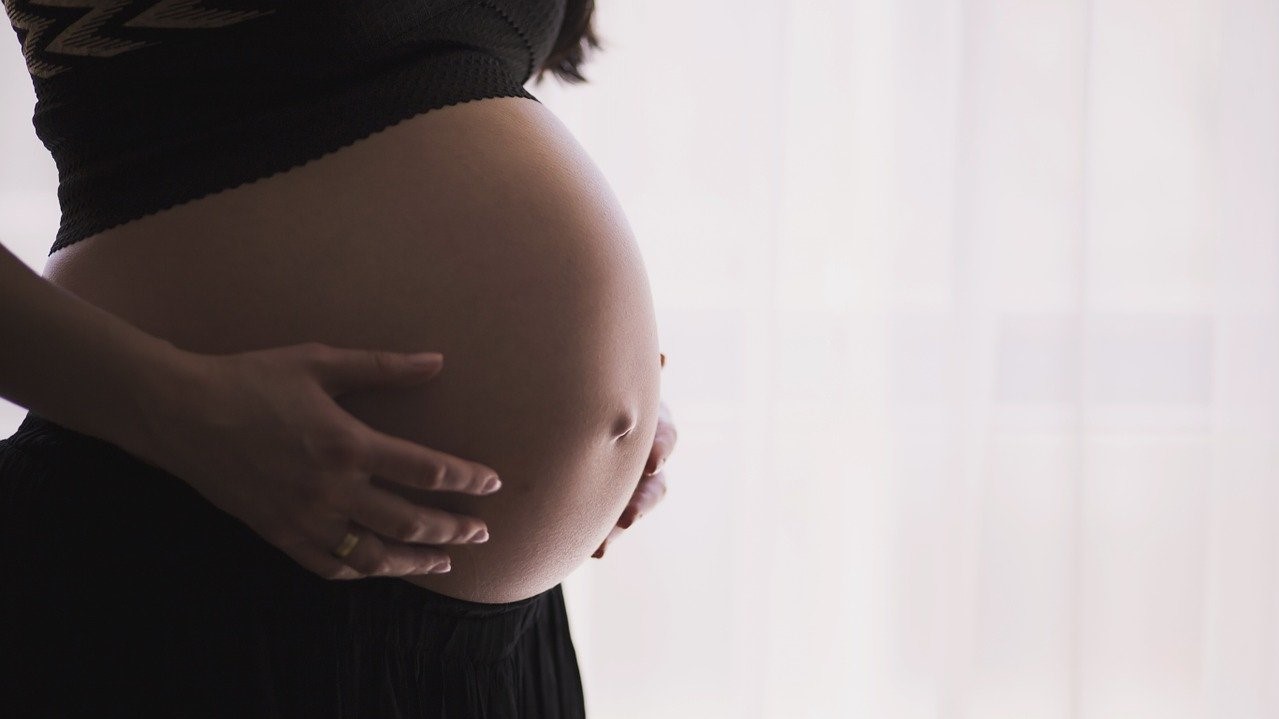 What is dangerous gestational diabetes and how to treat diabetes in pregnant women. Photo: Pixabay

Those diagnosed with gestational diabetes can have healthy pregnancies and healthy children, especially if they don’t give up on their illness and are treated under the guidance of a doctor. However, the risks of complications still exist.

Risks for babies born to mothers with gestational diabetes include:

The risk for a pregnant woman also includes a higher chance of some birth complications, such as the need for a caesarean section, high blood pressure, or preeclampsia.

In general, most cases of gestational diabetes resolve without sequelae after the baby is born, and the mother’s hormone levels return to normal. 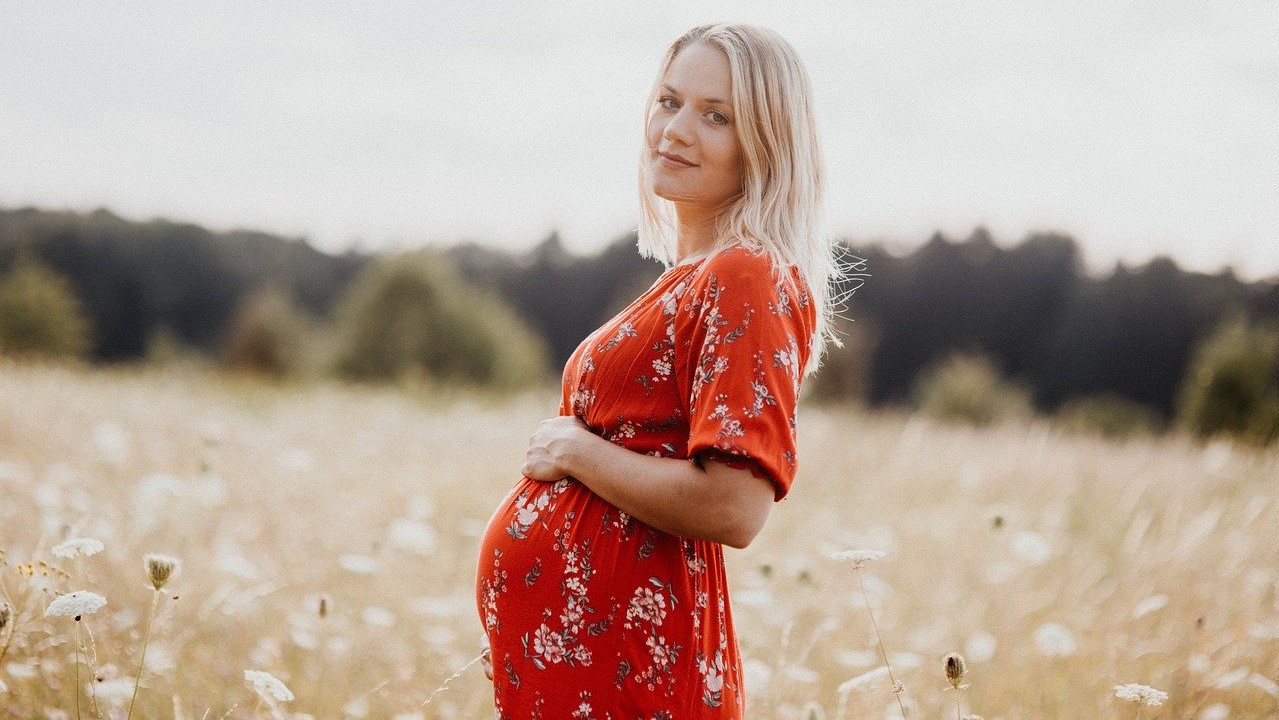 What is dangerous gestational diabetes and how to treat diabetes in pregnant women. Photo: Pixabay

“When the umbilical cord is cut, diabetes disappears,” says DeFazio. Gestational diabetes is caused by pregnancy hormones, so when the baby is born, the problem resolves itself. However, it is important to control gestational diabetes during pregnancy to reduce the risk of health complications. Ross recommends the following lifestyle changes:

Take medication. Uncommon, but in about 15% of cases, women with gestational diabetes may also need medication. It can be insulin therapy or metformin.

“Identifying early risk factors for diabetes in adults, such as gestational diabetes, can be a call to action to start changing your diet, exercise regimen, and quit bad habits,” notes Dr. Ross.

Previous post Food Poisoning: Who Is To Blame And What To Do

Eating onions can significantly lower blood sugar levels and fight type 2 diabetes. This conclusion was reached by endocrinologists as a...

Leading specialist in endocrinology, nutritionist of the Nearmedic clinic Irina Lindunen named products for stress relief. It is reported by Gazeta.Ru. According to...

Some people should not drink water with food, said Elena Tikhomirova, a nutritionist and therapist at the SM-Clinic medical center. In...

Soy, milk, nuts and some other products threaten with allergies to the gastrointestinal tract (GIT), warned gastroenterologist Sergey Vyalov. On the...

The metabolic rate in the body can be controlled with the help of sports and food, said nutritionist Ruslan Aliyev . In his Telegram channel,...