Antidepressants are most effective in treating symptoms of moderate to severe depression. The practice of their use often depends on how a particular country views depressive disorders: for example, in the United States, about one in ten people over the age of 12 take these drugs.

From 1999 to 2014, the consumption of antidepressants in the world increased by 64%. In Ukraine, they are prescribed not so universally, but doctors are increasingly turning their attention to such drugs.

There are several types of antidepressants, and some of them work better for people with certain problems. Here’s what you need to know about the safety of drugs and who they are suitable for.

What antidepressants are there?

How do antidepressants work?

It’s hard to believe, but scientists still don’t know exactly how antidepressants work. They are thought to help balance the brain’s neurotransmitters. These are chemicals that transmit signals between brain nerve cells or neurons and regulate emotional and physical health.

In particular, neurotransmitters such as serotonin and norepinephrine are associated with emotions and mood. Serotonin improves communication between neurons, affects the feeling of happiness and well-being, while norepinephrine improves energy and alertness. Some research suggests that people with depression have lower levels of these neurotransmitters or may suffer from disturbances in the signals between neurons.

There are three main types, or classes, of antidepressants.

Selective serotonin reuptake inhibitors (SSRIs) are the most commonly prescribed antidepressants for people with moderate to severe depression. They block the uptake of serotonin in neurons. This process increases the level of serotonin in the brain and improves communication between neurons, which leads to an increase in mood.

For example, these drugs include:

Tricyclic antidepressants (TCAs) – this group of drugs appeared on the market a long time ago, back in the 1950s. They are used with caution as they may cause more side effects than any new drugs. They are usually prescribed only when other antidepressants have failed. TCAs also work by stopping serotonin and norepinephrine from binding to certain neuronal receptors.

This group of drugs includes:

Studies have shown that between 40% and 60% of adult patients taking antidepressants notice an improvement, with depressive symptoms receding after 6 to 8 weeks of treatment.

However, the same studies found that about 20-40% of adults who took a placebo also saw an improvement over the same time period. This may be due to the fact that the effectiveness of antidepressants varies from person to person. Antidepressants are most effective for people with moderate to severe depression.

It is not known why, but some people respond better to certain groups of antidepressants. “Even the best therapies don’t work equally well for everyone,” says Daniel Strunk, Ph.D., assistant professor of psychology at Ohio State University. He adds that finding the right antidepressant can only be through trial and error. 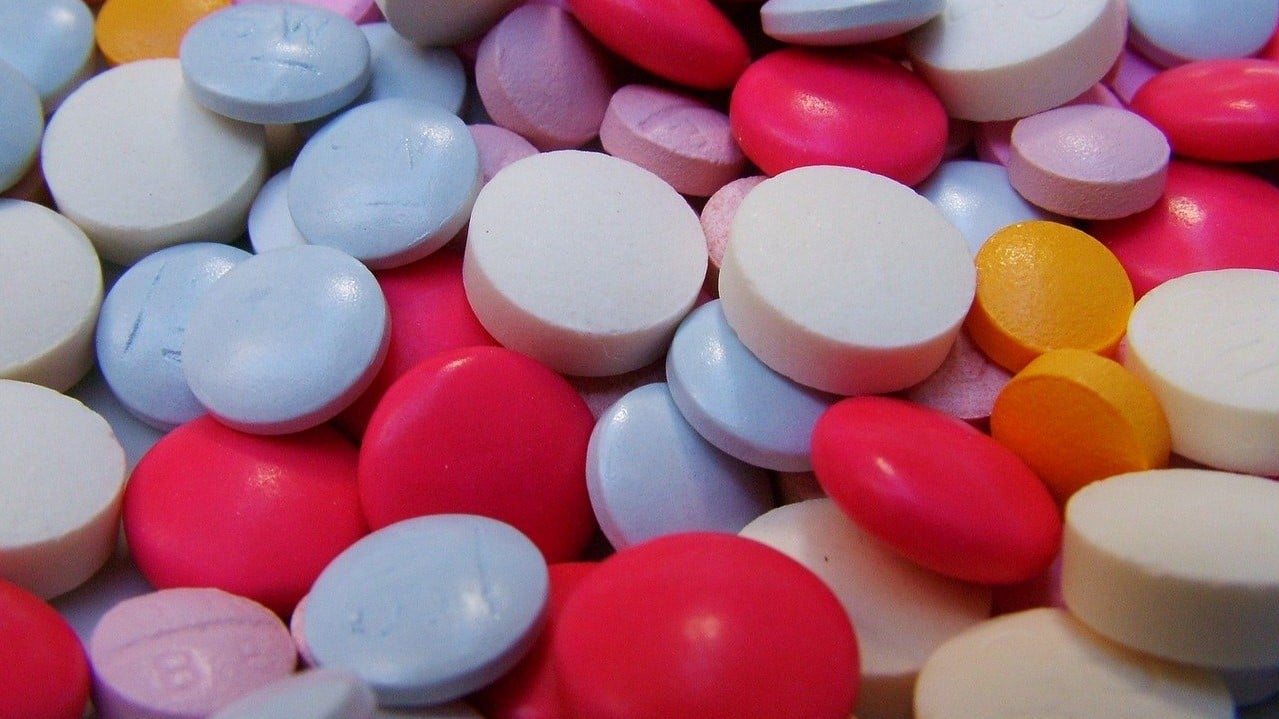 Do you need pills?

Side effects of antidepressants

Antidepressants can be safely used in many situations, but there are risks associated with taking these drugs. About 63% of people taking these medications experience at least one side effect, especially during the first two weeks. SSRIs generally have fewer side effects than other types of antidepressants.

TCAs have the highest number of side effects and are more likely to cause overdose, as they have a narrow therapeutic index, which means that the recommended dose is close to dangerous.

The most common side effects of the three main types of antidepressants are:

How to Use Antidepressants Safely

Antidepressants are usually taken daily for at least one year. It may take two to three weeks to feel a positive effect. And even if you start to feel better, you need to continue taking the medicine further according to the scheme prescribed by the doctor. 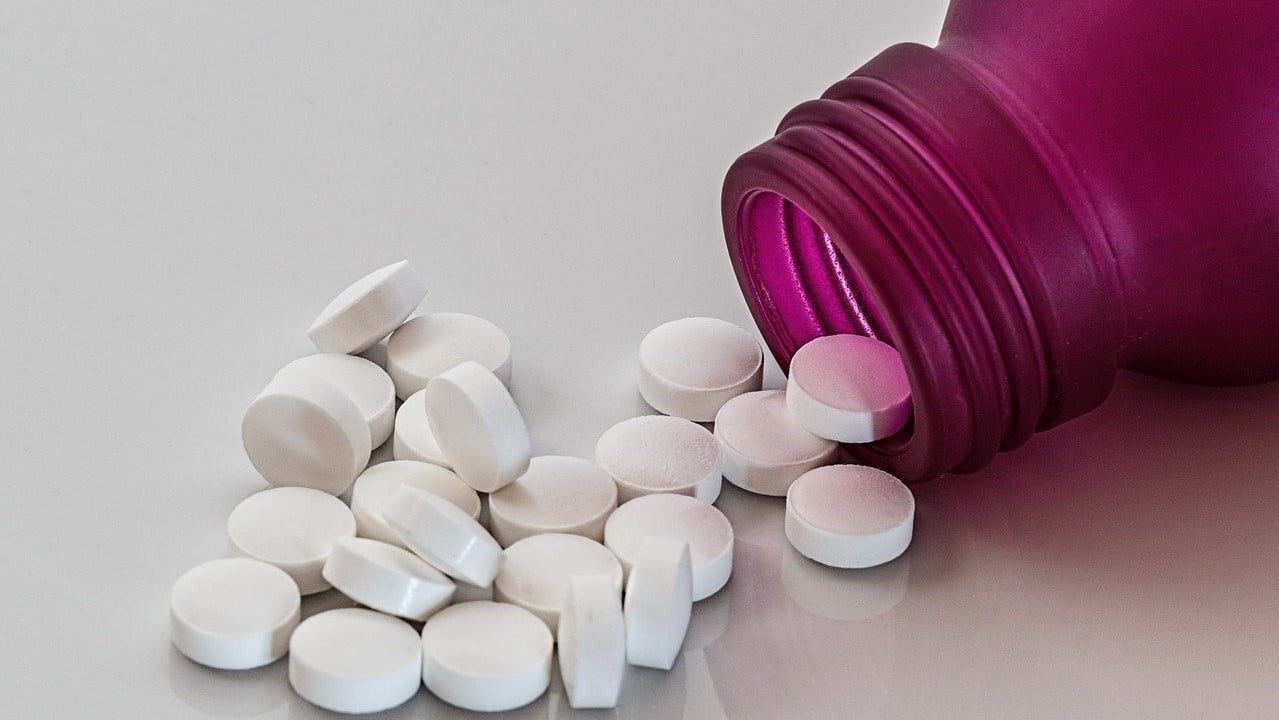 Although antidepressants are not habit-forming, it is important to stop taking them by gradually reducing the dose. Stopping a medication suddenly can cause a withdrawal syndrome with symptoms such as restlessness, nausea, and dizziness.

In addition, to take antidepressants safely, you need to know the following:

For many, antidepressants can be an important part of an effective treatment plan for depression, anxiety disorders, and chronic pain. Choosing the right drug for you depends on a number of factors, including symptoms and physical health. In any case, a doctor should prescribe these drugs.

Next post Food Poisoning: Who Is To Blame And What To Do

Maximizing your body's energy and also staying lean permanently is what everyone wants in this modern world. However, inadequate way...

It’s only been a month since North Korea acknowledged having an Covid-19 outbreak, after steadfastly denying any cases for more than...

Keto Complete Review Australia: This word does not seem so sad to hear. But it kills within the man or...

According to scientists, chamomile tea protects against cancer. The drink contains a substance called apigenin, which weakens malignant cancer cells. It is...

Diets for weight loss that are short-lived actually only increase cravings for unhealthy foods, thereby giving the opposite effect. This was...